I introduced my bestie,  Jazzmin, to SoulCycle about 2 months ago and since then she has officially joined the cult.  She’s not a casual cult member by the way,  shes’ a freakin’  fanatic – I’m talking multiple classes per day sometimes – no joke!

That said, Jazz has taken classes with almost every single instructor across all of the New York studios.  Today she is gracing us with some #realtalk and providing the inside scoop on the best instructors.  You guys know we always keep it extra real on GRIT by Brit…enjoy 🙂

And here’s the official ranking… 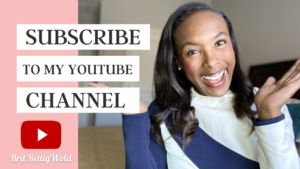 Peace out Summer ✌🏾 We had an incredible wee

Get excited 🤩 The #gritfam is serving up some s

Awesome weekend in ATL with the WHOLE family to ce